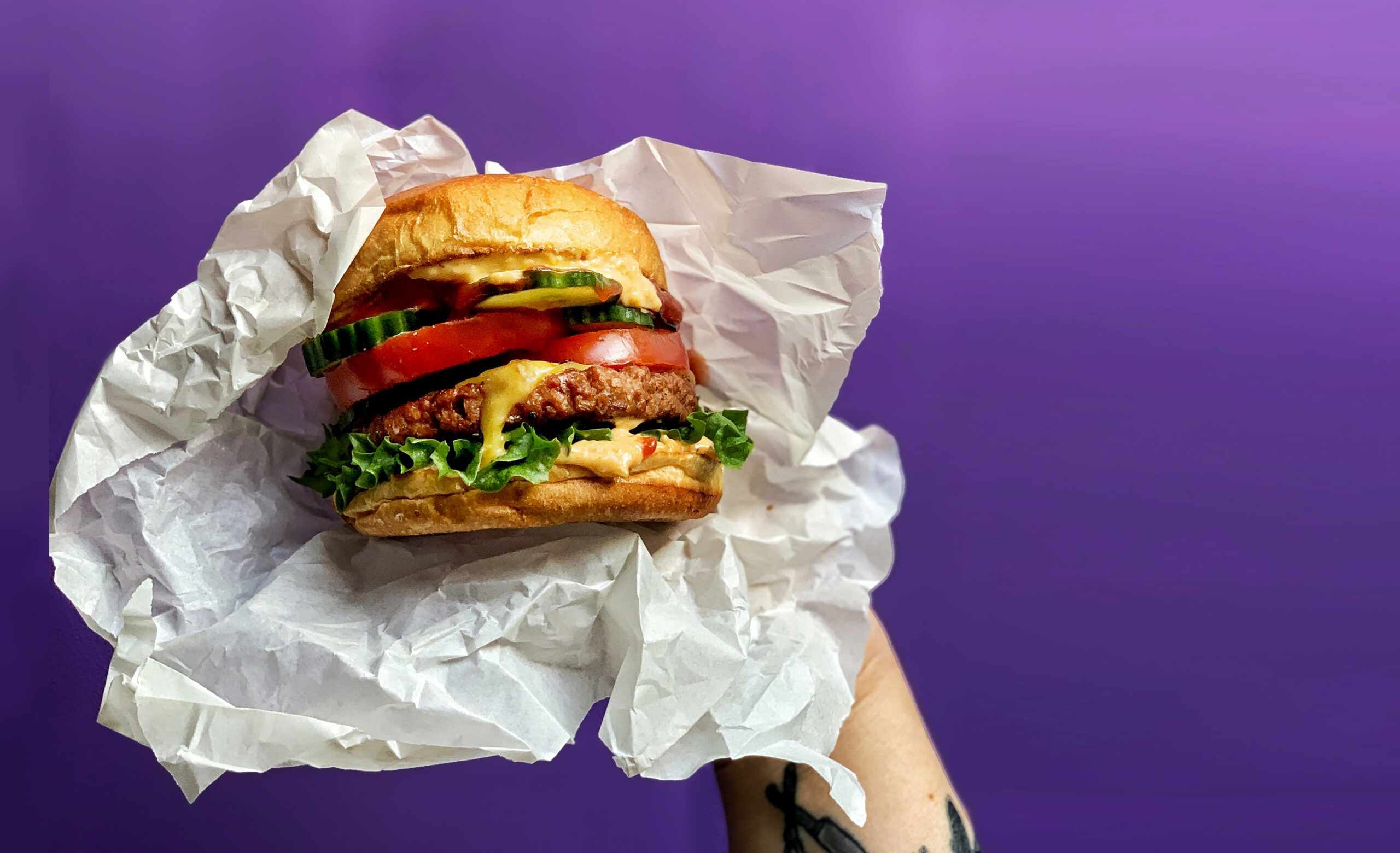 COVID-19 has reached the U.S., dramatically changing the American lifestyle. As cities across the country shutter bars and restaurants while establishing “shelter in place” orders, grocery stores’ shelves are emptying at alarming rates due to skyrocketing demand as analysts wonder if the beef and pork industries can keep up.

As the pandemic puts pressure on the supply chain, there’s speculation that plant-based meat options could be ready for another big moment.

In their 2018 “Year in Food” report, Grubhub identified plant-based food as a trend that was rising in popularity. Investors had put more than $13 billion into U.S. plant-based meat companies in 2017 and 2018, which coincides with consumers pushing for both healthier and more sustainable diets.

Then in 2019, plant-based meat had its first big moment when seemingly every Quick Service Restaurant lined up one-by-one to release a new plant-based menu item. Burger King had the Impossible Whopper, Taco Bell the Oatrageous Tacos, KFC premiered Beyond Fried Chicken… even Little Caesars started selling pizzas with plant-based sausage. While there were substantial questions if plant-based options at QSR were anything more than an industry-wide limited-time offer, (LTOs are a common activation used across the restaurant industry to drive short-term appetite appeal and trial) plant-based meat is better poised for growth at grocery.

Another key finding from the January 2020 Gallup survey is that the most likely factors that lead consumers to eat plant-based meats are health and the environment — two factors that should stay top of mind with more people than ever as the world responds to a global health crisis. If more people are thinking about the key factors that drive plant-based meat consumption, it’s another reason that we could see the number of triers increase.

Last, look at the wallet. It’s common for consumers to cut expensive foods from their shopping lists — like red meat — during a recession. During the 2008 recession, low-cost sources of protein like nuts, eggs, and legumes found their way into more people’s diets as they looked to save money. As the stock markets tank, record numbers of Americans apply for unemployment, and analysts predict a recession — let’s face it, meat is expensive. If industry analysts are correct that plant-based meat will soon be less expensive than conventional meat options, it could be plant-based meat products that are finding their way into more shopping carts of shoppers looking to save some money at their dinner tables.

Then again, if manufacturers don’t find efficiencies in the supply chain and plant-based meat remains as expensive as traditional meat options, it probably won’t capture the low-cost, protein-on-a-budget shoppers. And what if consumers turn to food as a way to cope with stress — and we know that people have a reason to be stressed about jobs and the health of their families — we could see increases in comfort food purchases, possibly at the expense of plant-based meat. While so much is still uncertain about how our new normal will look once this pandemic passes, only time will tell if plant-based meat is ready to boom or bust.

This article was originally published on Food Dive’s website, April 14, 2020.