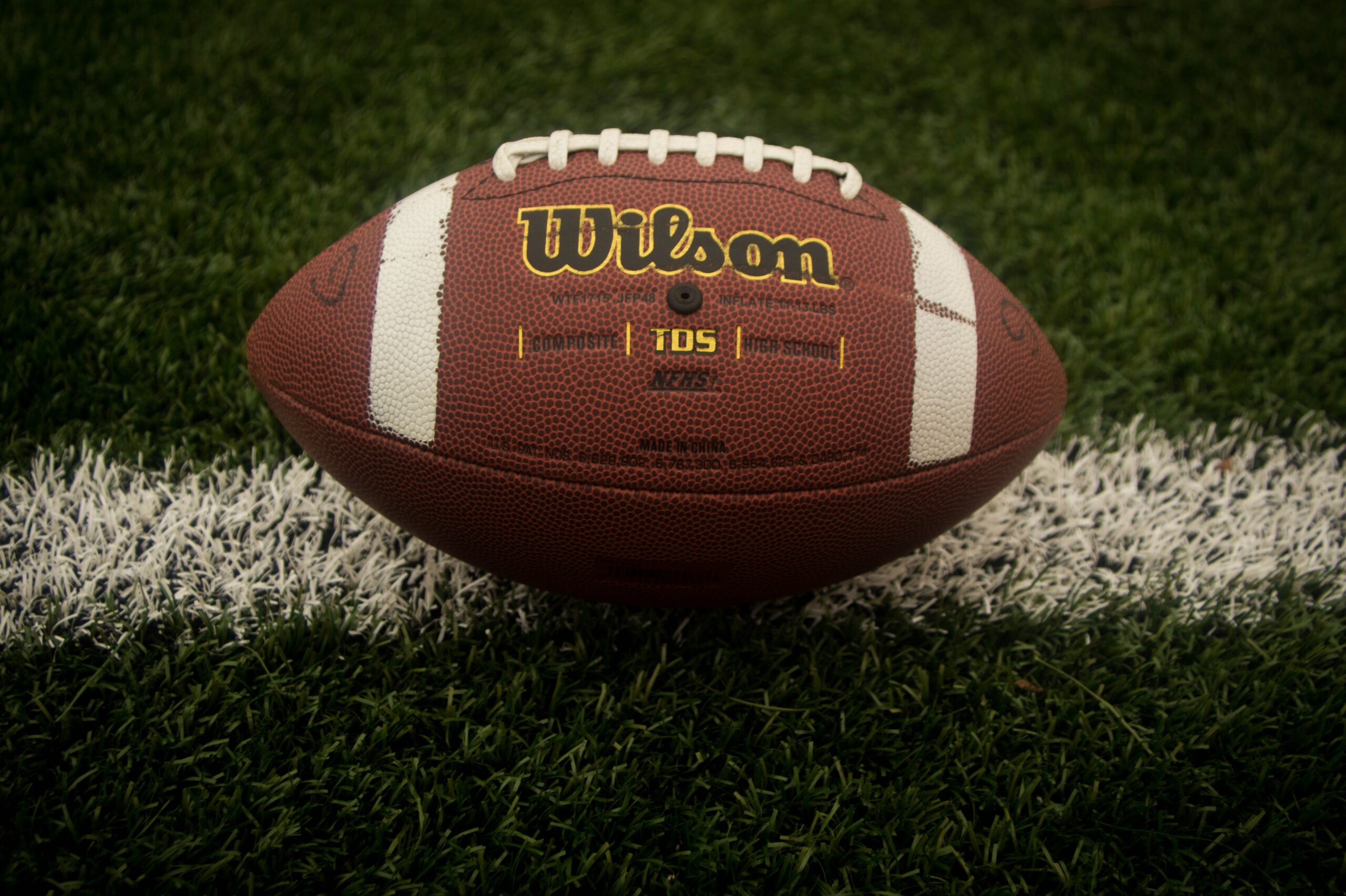 As a person who works in advertising I am legally obligated to have an opinion about the Super Bowl commercials, and I do, but this year I watched at a party with a bunch of people who don’t work in advertising. The place was filled with kids playing, dads grazing the dip selection, and moms grouped near the crockpot occasionally peeling off here and there to stop a toddler from tumbling down the stairs.

I watched the commercials, but more interestingly, I watched the people watching the commercials and here’s the thing…they didn’t. To them, they were just breaks from the football game – a good chance to resume a conversation, manage a conflict between kids or consider having a second cookie. It painted a pretty clear picture about how people think about brands, which is mostly that they don’t.

My Twitter feed is filled with strategists and CMOs, who were focused on nothing but the commercials. They breathlessly recounted the wins and losses for each spot and brand, while admitting they “weren’t really paying attention to the game.” They’ve now listed their top 10s and rated them all on a 5-star scale.

Meanwhile, at the “regular people” party the attention was all over the place, including, very occasionally, on the commercials. Here’s what I saw: People were excited about the new Top Gun movie, Lego Masters looks like a fun new show and people looked up when they saw Martin Scorcese in a commercial but were confused that it was for Coke. Aaaand that’s pretty much it. It was a good reminder of the role brands play in people’s lives, which is very little.

Our party broke up just after the crescendo of the evening – the halftime show – the only part of the evening that everyone at the party truly focused on, then I watched the rest of the game at home.

The Chiefs mounted an exciting comeback and I really liked the Amazon Alexa commercial. A simple joke, produced to the nines – nice job.

Commentary provided by our very own Jason Schmall.

KILLSTORM YOUR WAY TO MARKETING BRILLIANCE

INCREASING SALES IS NOT YOUR MARKETING OBJECTIVE